Population of lions in Gir forest and other protected areas has gone up by 27 % as compared to 2010. 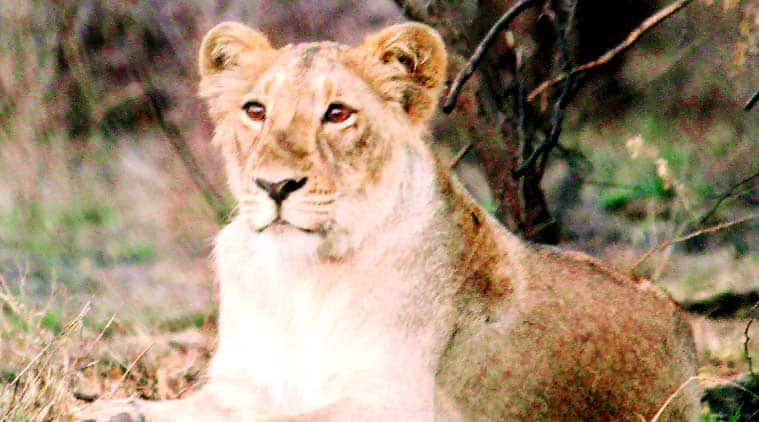 The task force will submit its report by next month.

Days after lion census 2015 concluded that population of Asiatic lions in Gir forest and other protected areas has gone up by 27 per cent as compared to 2010, state Forest Department on Monday formed a task force to study the phenomenon and form a strategy for conservation of increased population and lion landscape.

"This task force is a committee which will tell us if any administrative changes, like allocation of manpower needs to be realigned, what type of training such manpower would require etc. post the census results. The committee will look into all these administrative issues and government will take appropriate decisions based on census," CN Pandey, head of forest force, toldThe Indian Express.

The task force has been asked to study and analyse results of the 2015 lion census and prepare a report based on which a strategy can be formed for future conservation of increased population of endangered lions and management of expanded territory of the species.

The order states that it is a matter of happiness and satisfaction that the lion population has increased by 27 per cent as compared to 2010. Currently, there are 523 lions in Gir forest, other protected areas as well as revenue areas as compared to 411 counted in 2010. Similarly, the area where lion movement has also gone up to 22,000 sq km as compared to 10,000 sq km in year 2010.

"However, the population rise is likely to pose new management challenges in the future. It is more important, therefore, that we shall form a strategy for lion conservation in future for the increased lion population and increased area of lion landscape," the order states.

The task force has been asked to submit its report by next month.

Posted by Kishore Kotecha at 1:03 PM